Wang announced as a semifinalist in the “I Voted” sticker contest 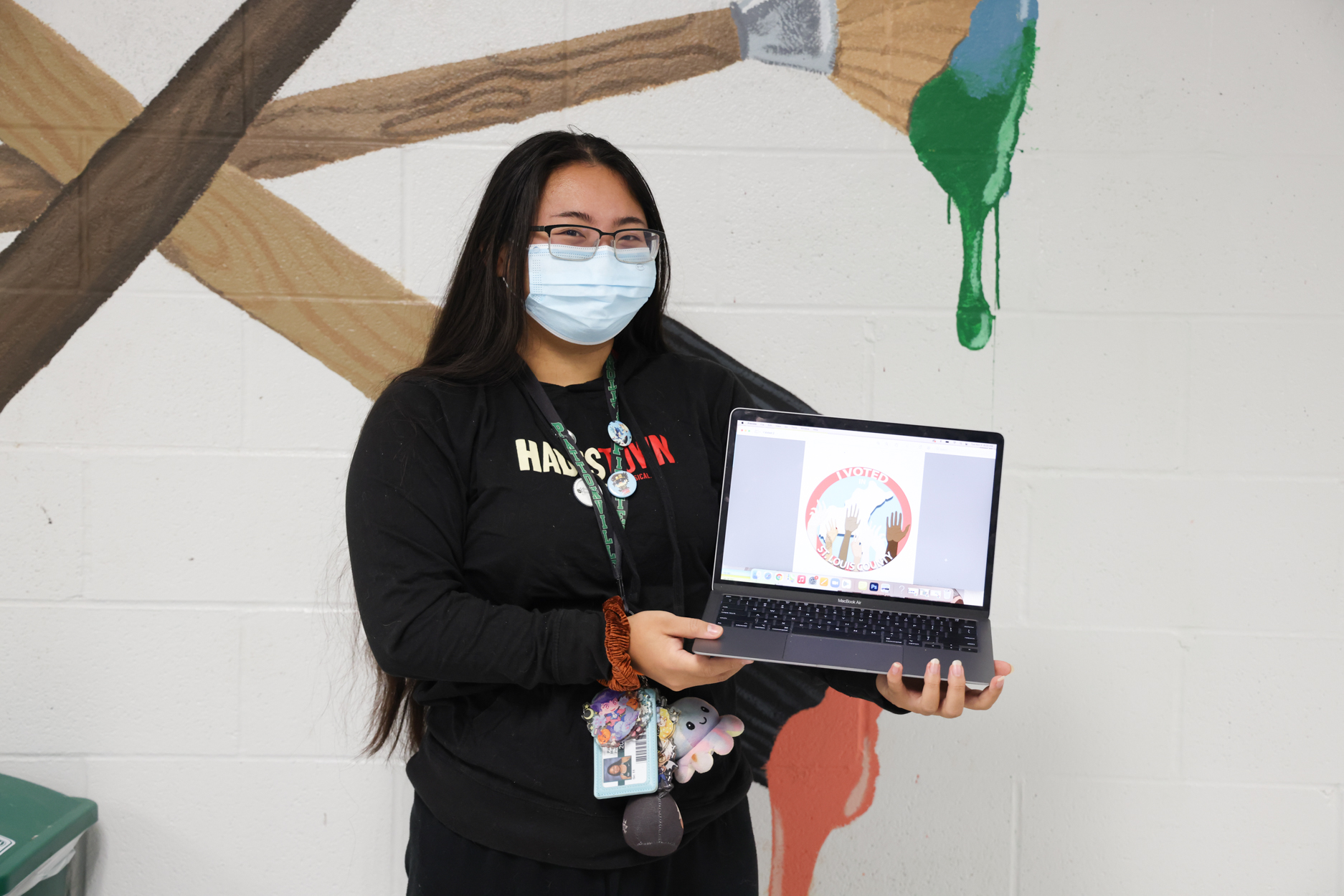 Wang’s artwork was chosen as one of the top three designs in the 9th-12th grade category by the judging panel meaning the artwork will move on to the public voting on Nov. 5.

She completed her design as part of an optional assignment in Kelli Dornfeld’s Graphic Design 1 class.

“I knew that a lot of ‘I voted’ stickers were just plain text with red, white and blue and flag stuff and they feel really detached from the people,” Wang said. “I wanted to make everyone feel represented in my design.”

Artistic skill and technique excellence, meaningful and consistent theme and uniqueness of the design were the criteria used to judge all 224 entries that were received from 34 schools and communities across St. Louis County.

“I really wanted to challenge myself because I'm new to Photoshop, so I don't really know how to use the brushes or change the brushes or anything and I didn't really like the default brush,” she said. “I actually used one of the lasso tools and working with a base, I would basically go through and click and make each line so all of this is through lasso and line and then I filled it in with color, even like the shading and stuff.”

Looking at the detail she put into her work, one hand features a henna design.

“I did all of that with lines and really spent some time on it and when you look at it, it’s pretty much all angular.”

Directors of the board of elections Rick Stream and Eric Fey said in a press release they were impressed by the enthusiastic response and variety that they received from artists throughout the county.

“The St. Louis County Library helped us to engage with communities that we may not have been able to reach otherwise. It will be exciting to see which artwork the public chooses for our new “I Voted” stickers.”

Voting will open to the public to choose the winning design in each category on Nov. 5. Votes may be cast online and the three finalists will be announced on Nov. 15.

Prizes will be awarded to the semifinalists and the winners will be specially recognized. The final artwork will be professionally printed into the “I Voted” stickers and distributed to all polling places throughout the county beginning in 2022. 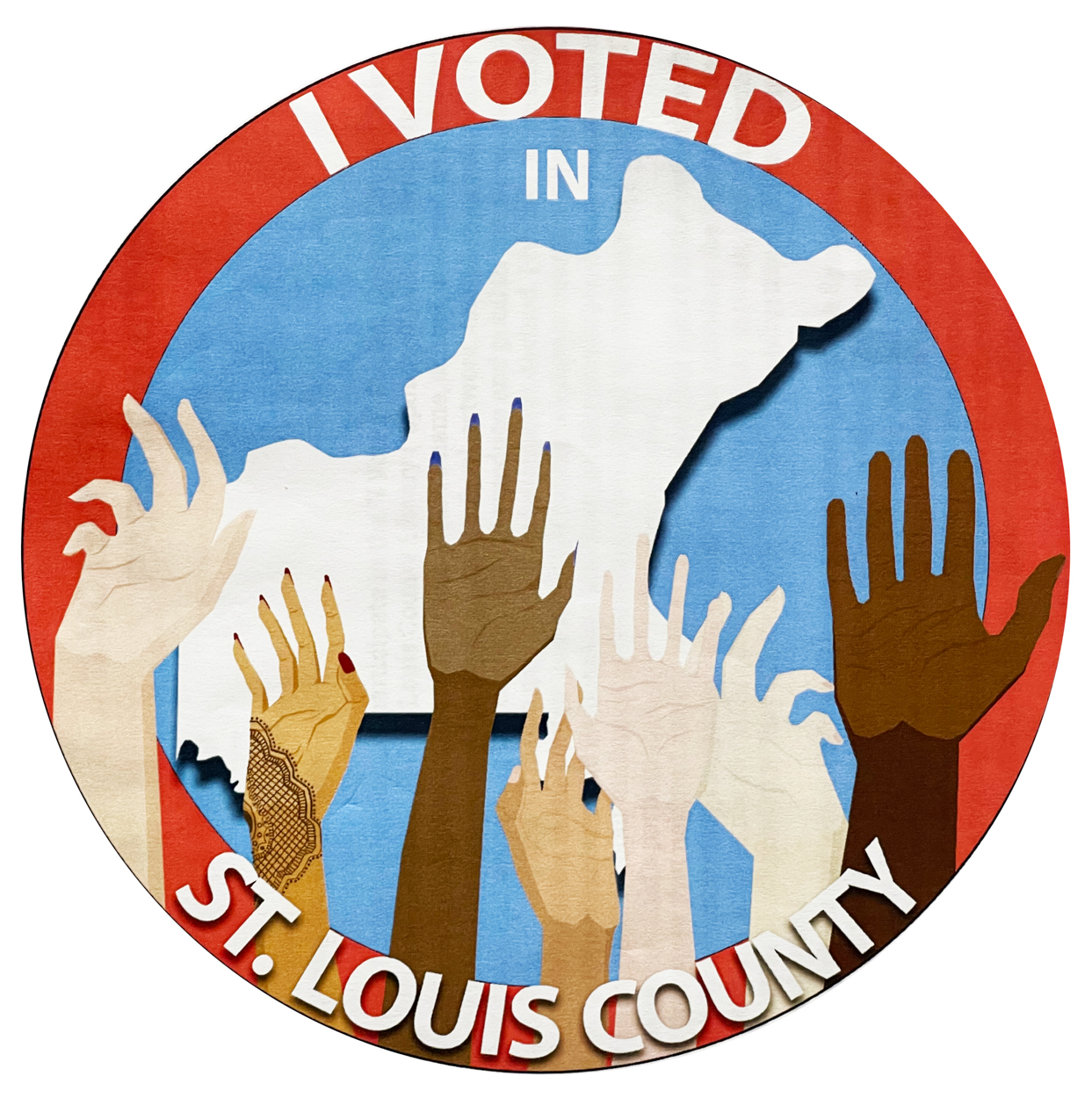 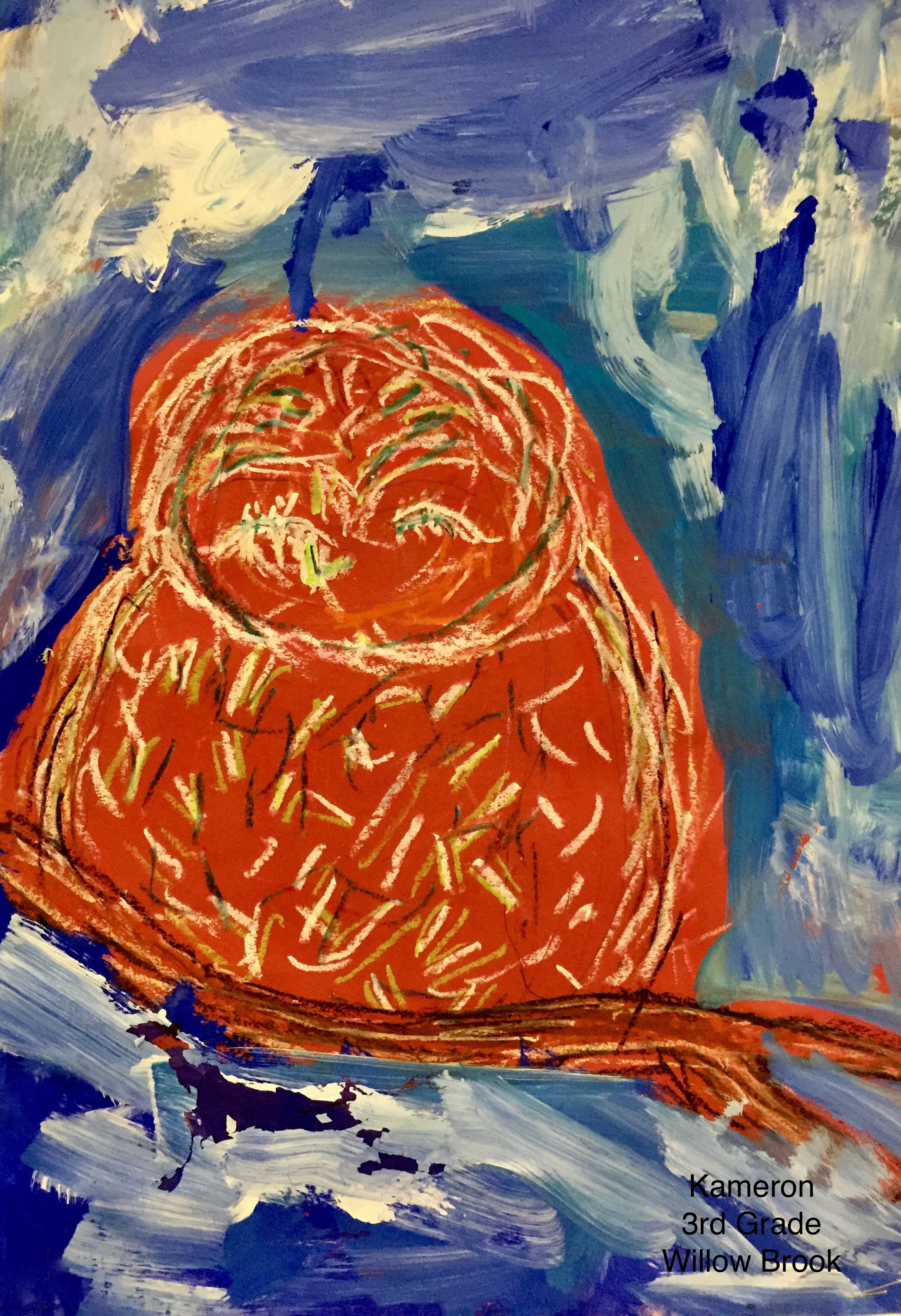