Several Pattonville High School student-athletes from the boys and girls track and field teams advanced to compete at the state championships this season. Many more also turned in strong showings at the conference, districts and sectionals meets. 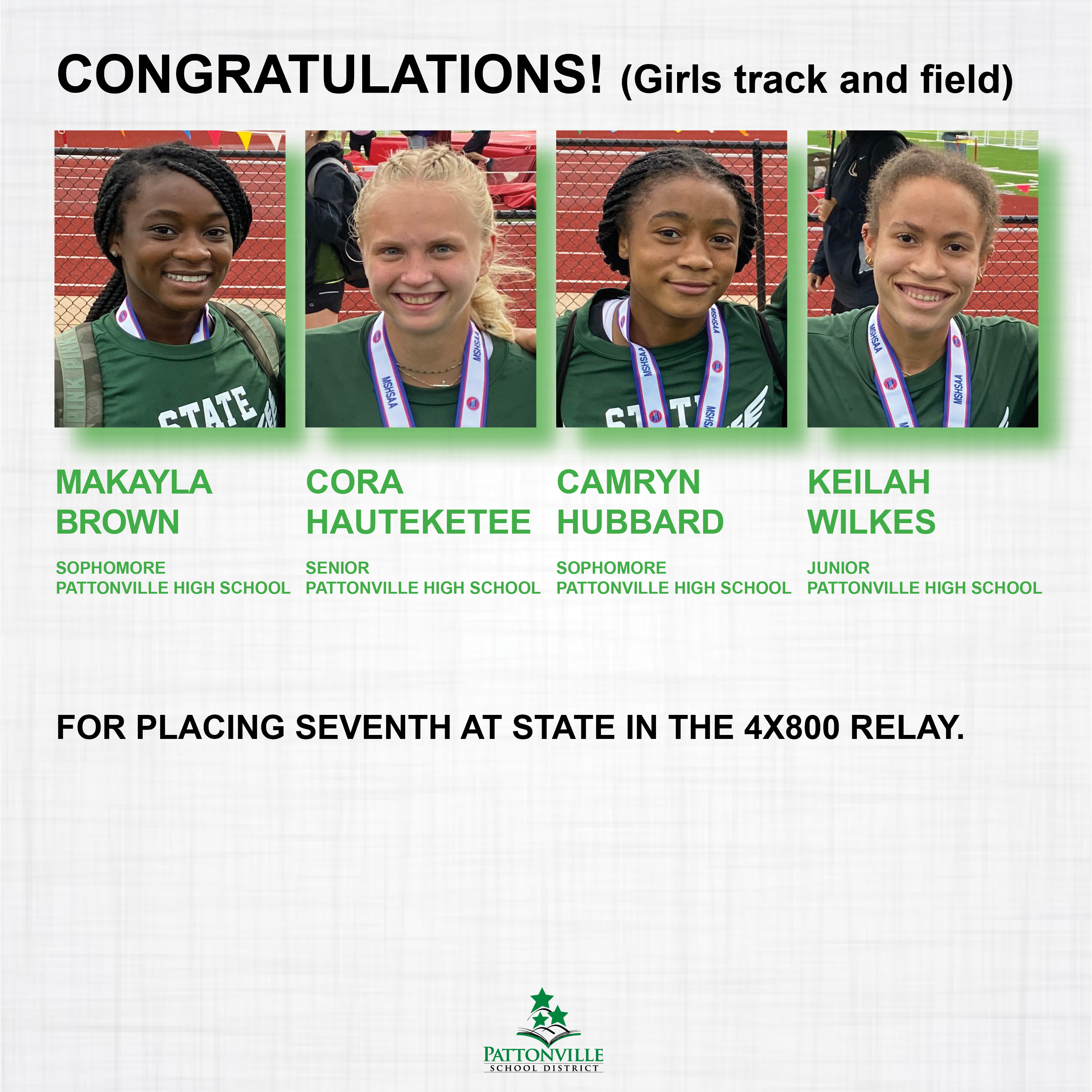 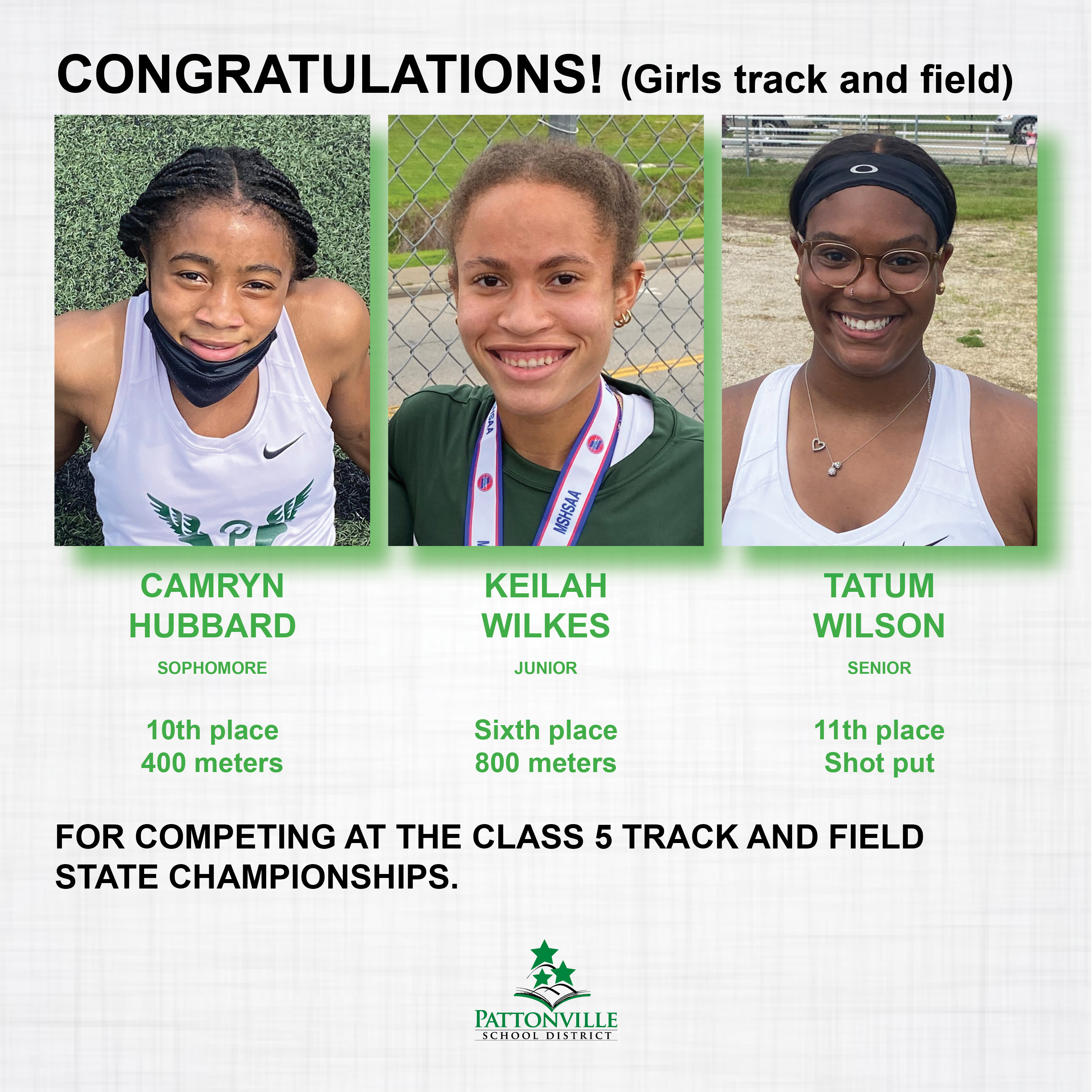 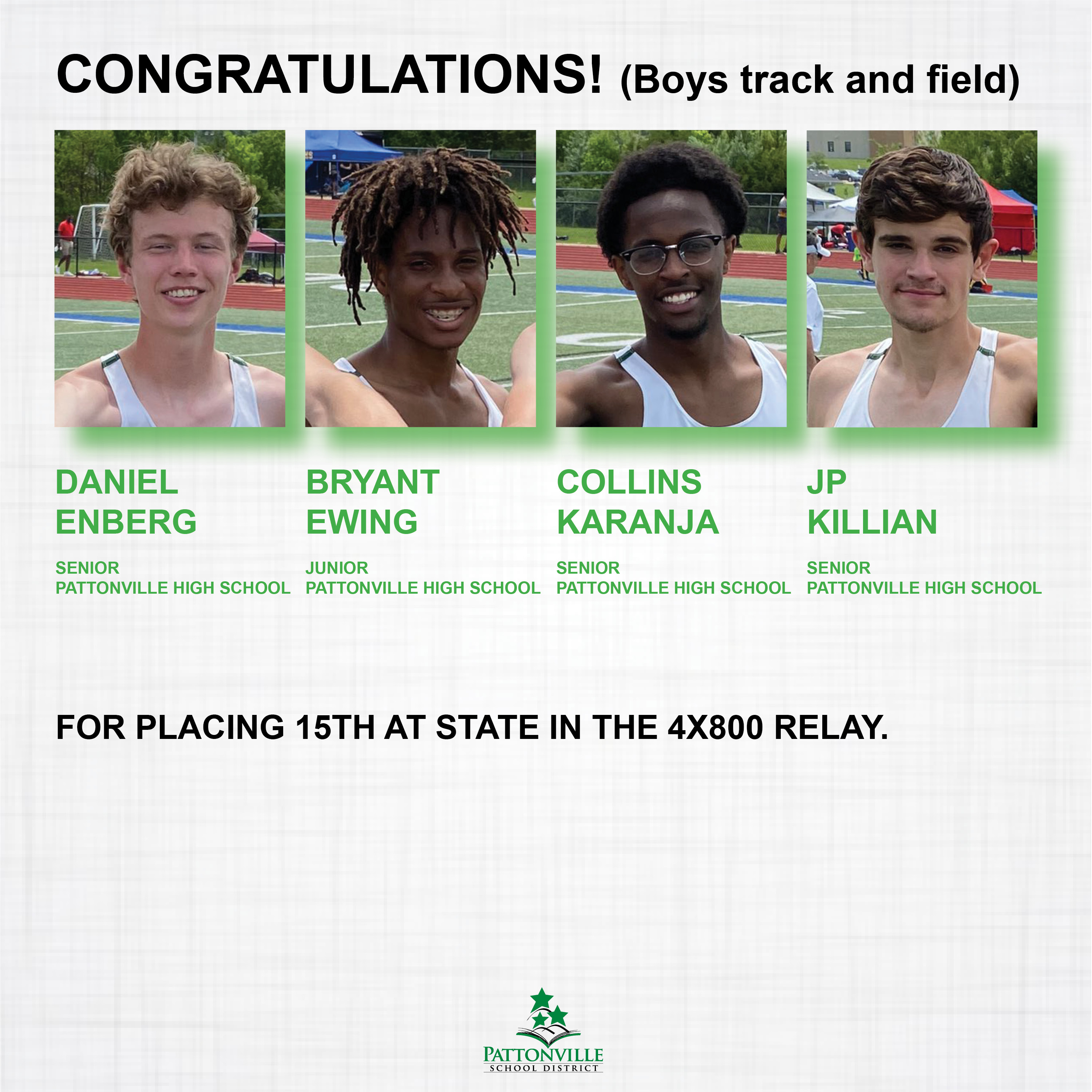 Give Us Your Feedback